Bradford
"The buyer shook hands over the thriving garden centre, hoping to upgrade customer demand and transform it into a multi-million-pound turnover business "

The business owner was interested in selling a 17-acre site in West Yorkshire which housed a garden centre, having decided to retire after owning the business for over 30 years. The garden centre incorporated a variety of buildings such as retail sales, restaurant, warehousing, glasshouses and poly-tunnels extending to over 110,000 sq ft, including car parking for 700 vehicles.

Selling My Business (SMB), part of Ernest Wilson, was tasked with the challenge to source a buyer to purchase the large-scale garden centre business. SMB successfully sold the business in a deal worth millions to two East Yorkshire businessmen. The duo had previous experience running similar businesses and unveiled substantial redevelopment plans for the Bradford based garden centre, including boosting the local economy through the recruitment of nearby community staff.

"As one of the largest independently owned businesses in West Yorkshire, it has been a pleasure to act on behalf of the seller. The purchasers have some very exciting plans which I believe will really put this business on the map as one of the best garden centres in the region" - Jonathan Holmes, Selling My Business 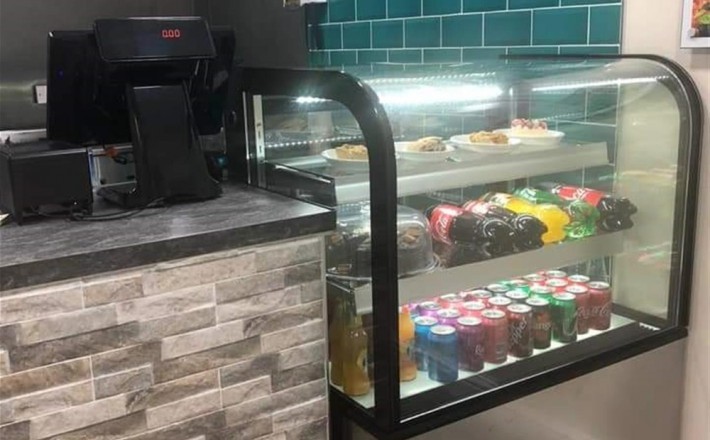