"The business was sold within six months of being appointed for four times the pre-tax profit which exceeded the vendor’s expectations."

A husband and wife owned and managed an independent nursery providing childcare from babies up to pre-school age. They were getting to the stage where they were looking to pursue other activities and semi-retire.The husband and wife wished to move on fairly speedily and therefore the buyer had to take over control of the business within three months of completion.

The time-sensitivity surrounding the deal did significantly reduce the number of potential buyers as three months represented a very short window. But with the help of Selling My Business, the nursery was sold to a national group of children’s nurseries wanting a presence in the locality. The business was sold within six months of being appointed for four times the pre-tax profit which exceeded the vendor’s expectations.

"This was an excellent project to work on with negotiations by both sides being conducted in a very professional manner on an acquisition and disposal process which made a great deal of sense for both sides."
Emma Jones, Selling My Business 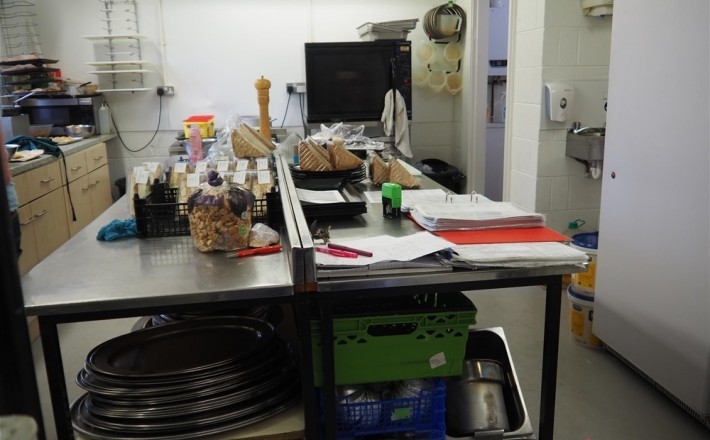 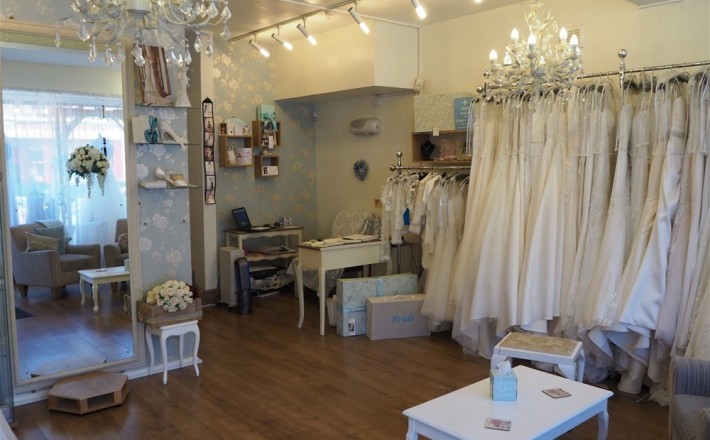 Ever After Bridal Wear, Batley 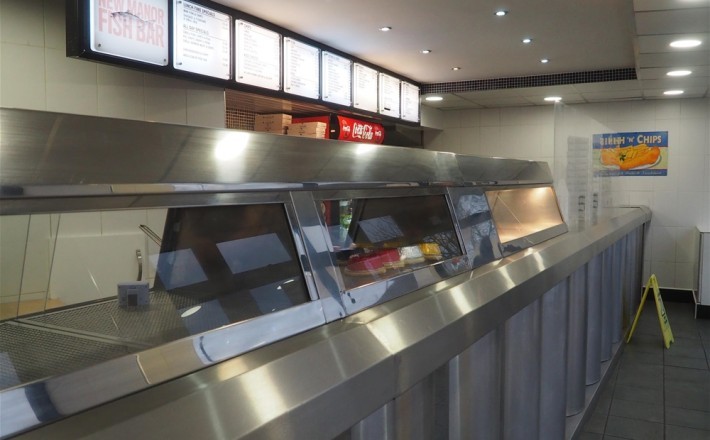