St Paul's Street, Leeds
"After biding their time with another local business transfer agent for three months, the seller got in touch with SMB. A firm offer was received within six weeks, resulting in a sale.”"

We were instructed to market the sale of a profitable sandwich bar in the heart of Leeds City Centre, surrounded by 100’s of offices which ensured continuity of trade. The bar was typically open five days a week and the premises were held on a secure lease with a modest rental agreement.

The sandwich shop was originally advertised by another local agent; however three months after advertising the business, there was a lack of interest and no viewings. After switching to Selling My Business, part of Ernest Wilson, several viewings were secured within the first week and a firm offer was made within six weeks, resulting in the sale of the business. This was sold for £45,000 more than the valuation made by the first agent.

“The former sandwich shop owners were thrilled with the service received, sharing that from initial valuation to completion, the team were highly competent, professional and motivated, highly recommending our services.”- Jonathan Holmes – Selling My Business 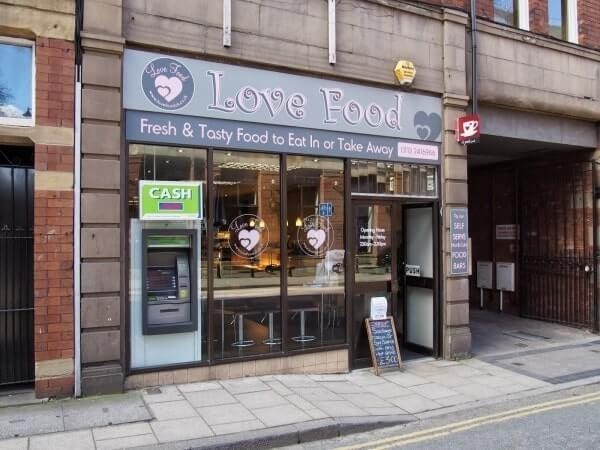 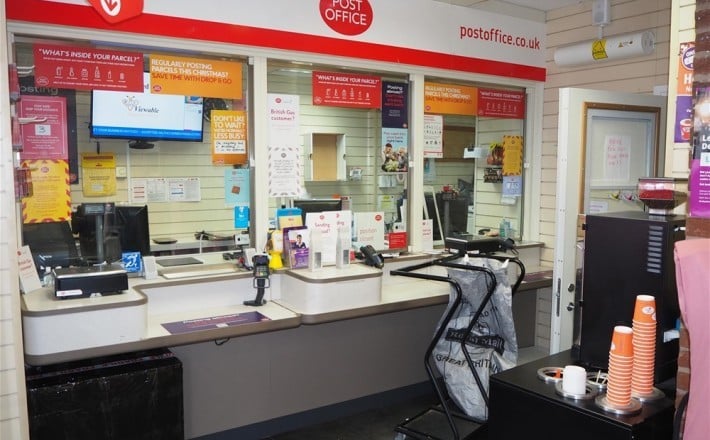