Over 2,000 Potential buyers held on our database
Over £500m Worth of successful completions in the last 10 years
Over 60% Of businesses successfully sold
No initial costs No money up front
We Sell 800+ Businesses Every Year The business selling experts
Part of Ernest Wilson Over 60 years experience

More than double the amount of venture capital finance was invested into the UK’s fintech sector over the course of last year as compared with 2016.

That’s according to the latest data on the subject which suggests that the scale of venture capital investments in fintech around the country rose by a massive 150 per cent between 2016 and 2017.

The figures form part of a report looking at the UK’s financial technology industry by its own trade body Innovate Finance, which paints an optimistic picture of the prospects for British fintech firms going forward.

Despite some concerns within the economy about the potential impact of Brexit, there was reportedly a total of roughly $1.8 billion dollars’ worth of venture capital raised by British fintech businesses last year.

That figure compares with a total of $704 million raised by companies in the same sector during 2016 and the UK’s 150 per cent increase contrasts starkly with the 18 per cent drop in fintech investments recorded on a global basis over the course of 2017.

Close to half of all the venture capital funds allocated to British-based fintech operators last year went to businesses involved in digital banking, money transfer dealings or currency exchange processes.

According to the latest figures, the UK is now ranked second in the world behind only the US among the leading destinations for fintech-oriented venture capital investments in terms of the scale of money being allocated.

Britain overtook China in this respect in 2017 as the overall scale of investments in London-based businesses in particular picked up dramatically.

“There is no doubt that London’s position as a leading financial and technology centre is driven by the UK’s focus on policy and talent, allowing us to attract the entrepreneurs and investors that are bringing real, positive change to the world of fintech,” said Charlotte Crosswell, chief executive of Innovate Finance. 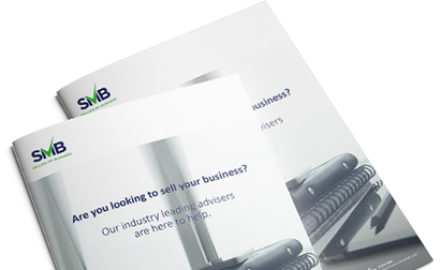